You are here:English»One Way Trip»3 Days DMZ Adventure Tours Hoi An to Hue 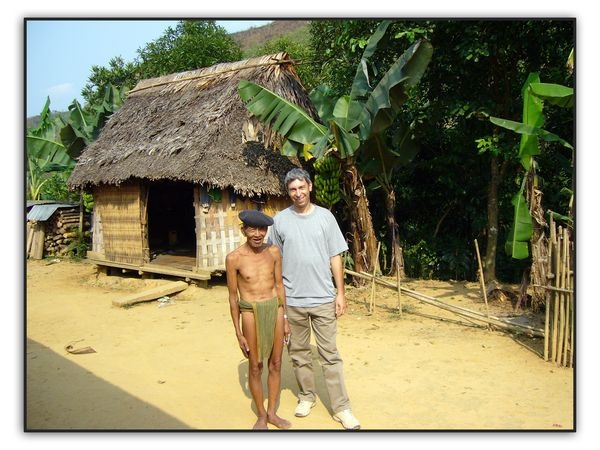 We drive to the remote mountain village of Prao, stopping at historic Cham towers and monuments from the French Indochina war along the way. After refreshments, we ascend into the highlands through Co Tu minority towns, stop for a picnic lunch and swim in the idyylic mountain streams. We dine at a top local restaurant – a great experience by itself. 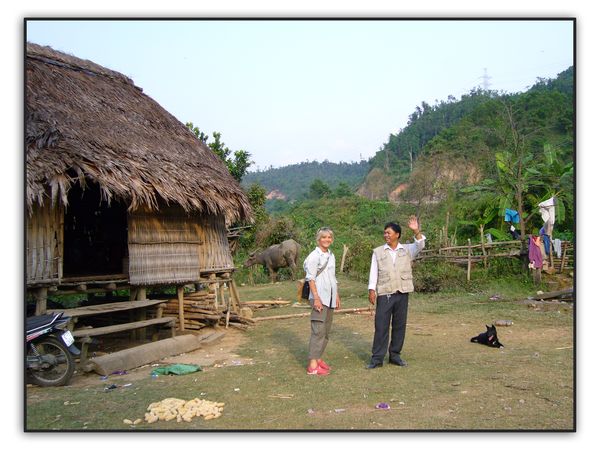 Day two starts early with breakfast before embarking on a new section of the Ho Chi Minh Trail. We ride through pristine rainforest along the Lao border and over spectacular mountain passes, then stop for picnic lunch in a spectacular mountain waterfall, where you can cool off with a swim. Following this we travel through the A Shau Valley, a famous American War battleground. After lunch we leave A Luoi, and follow the Ho Chi Minh Trail to Khe Sanh. We visit the Khe Sanh combat base and memorial and museum. 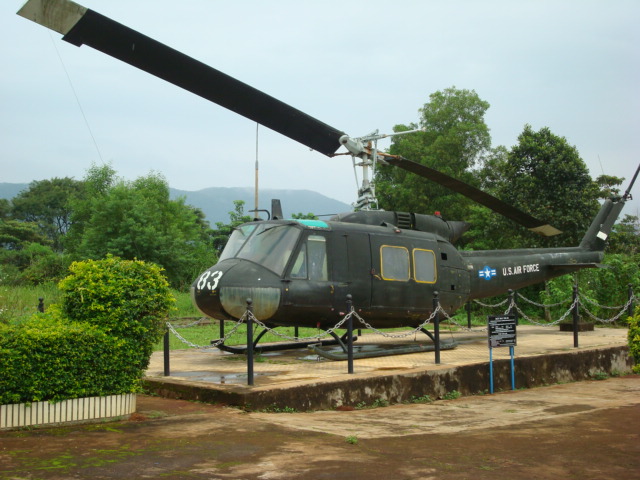 Driving along Highway 9, we pass famous American war sites like the Rock Pile and Camp Carol, visit Truong Son cemetary a burial ground for soldiers who fought and died on the trail during the American War, before crossing the former border between North and South Vietnam at the 17th parallel. We arrive at the Vinh Moc tunnels, where an entire village went underground in the 1960s to survive the bombing. After exploring the tunnels, we head to a local beach where you can cool off with a swim. 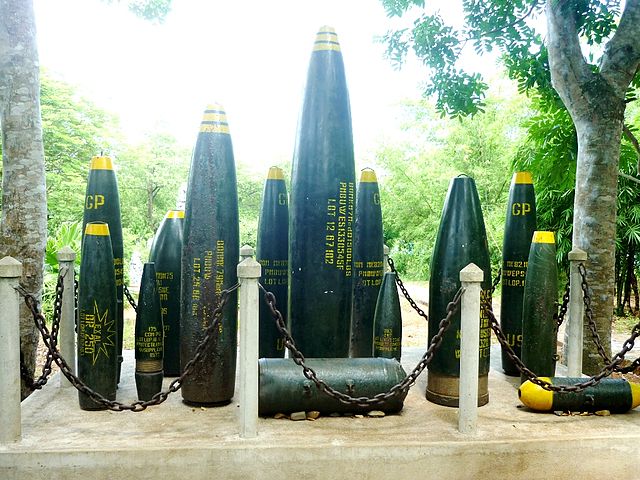 We go to coastal route countryside then stop at the Quang Tri Old Citadel which was a battlefield in 1972 between North and South Vietnam for 81 days and nights. See the Military musium and riding the country, visit Thien Mu pagoda, Perfume river and Hue Cetadel. 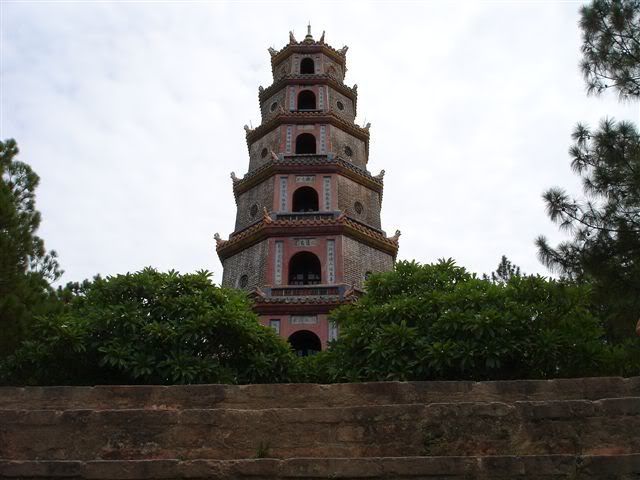 Highlights of the tour

Email: This email address is being protected from spambots. You need JavaScript enabled to view it.

back to top
Realizzazione CMS